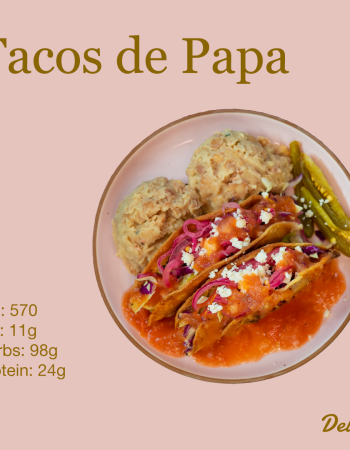 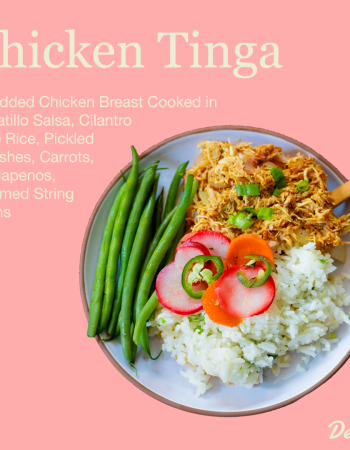 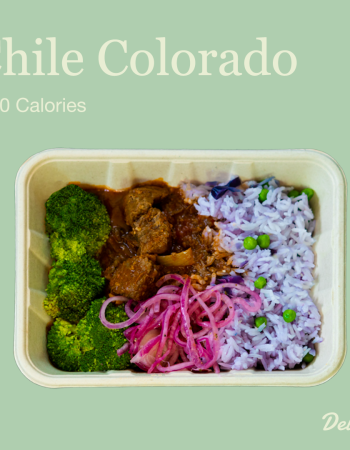 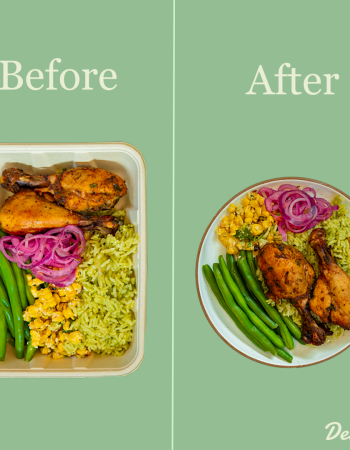 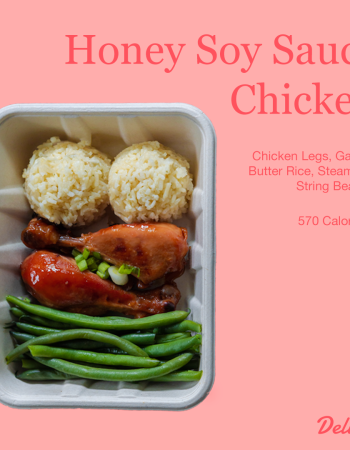 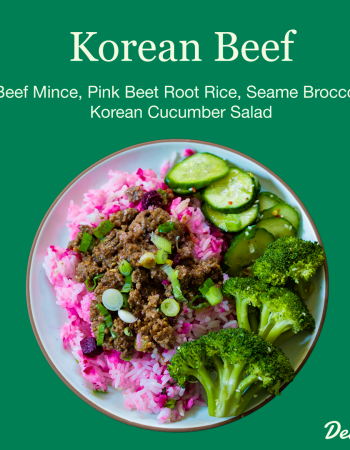 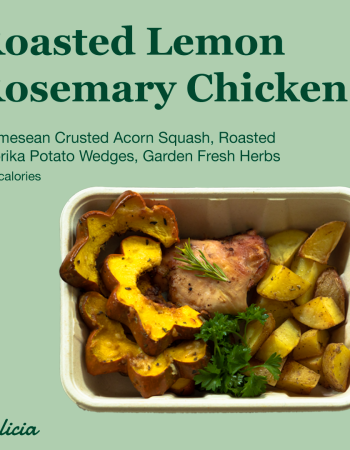 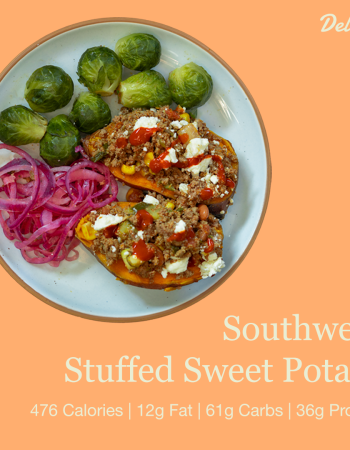 Be the first one to rate! Submit Review

Delicia is a meal prep business run by 3 female home chefs – Jasmin, Vero, and Anna. Jasmin started Delicia (formally known as VSP) when she was at UC San Diego working towards attaining her Masters degree in International Business. As a former personal trainer and person who struggled with balanced eating herself, Jasmin realized that working out wasn’t the hardest part about getting and staying healthy. Rather it was having to eat nutritious and well portioned food on a regular basis that was the problem! Overall, Jasmin’s clients found cooking and eating healthy to be too time consuming, boring, and inconvenient. Thus, Jasmin decided to change her focus from helping people exercise to helping people eat clean, eventually leading her to Delicia.

“Ultimately, Delicia was created so that we could help people take delight in their nutrition and view eating healthy as a pleasure – not a chore. We’re fulfilling this mission by creating ready to eat meals that balance flavor, nutrition, portions, and aesthetics seamlessly – making each meal filling, inviting, and delicious. An overall delicia (delight) to eat!” -Jasmin

Q Do you require a subscription?

No, you can order on a weekly basis.

Q How does ordering work?

New menus and order links are sent out by Wednesday evening via text. Orders are due by Friday nigh. Meals are prepared and delivered/picked-up on Monday from 5:00pm-9:30pm (unless you need a Tuesday delivery/pick-up option which can be scheduled upon request).

Q How do your menus work?

We have a rotating weekly menu so that every week you'll enjoy 3 new meal options. The only constants about our menu are that we ensure all our "regular size" meals are 600 calories or less and that we always offer 1 plant based option, 1 white meat option, and 1 red meat option.

Q Do past meals get rotated back into the weekly menu?

Yes! And if you liked a particular dish a lot and would like to see it on a menu again sooner rather than later, you can always request it and we'll do our best to make it available as soon as we can.

Q What payment options do you accept?

We accept cash, Zelle, or Venmo.

Q Do you have a minimum order quantity?

We do not but, if you are requesting delivery, we do recommend that you order more so that you get more bang for your buck ;).

Q How much is delivery?

Delivery cost is determined by the distance you are from us. Our formula consists of a small service fee along with a per mile multiplier. If you'd like to know your specific delivery fee, just let us know where you'd like the meals delivered and we can send you the exact number.

Q Are you home chefs?

As of now, we are home chefs but we're looking into moving into a professional kitchen very soon as our order quantities have been growing!

Rate us and Write a Review